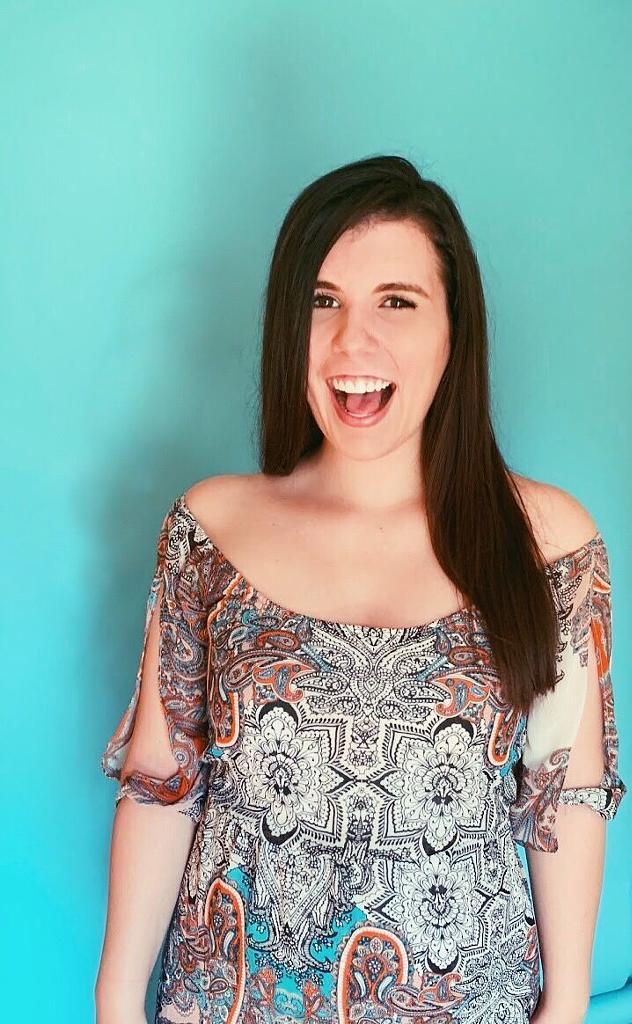 This week the Business Builders decided to bring in a local of the Ohio State Student Community. Angela Rucci is an aspiring student entrepreneur who started a safety app last year after winning the HackOHI/O hackathon competition. Tego is a safety app that helps you get home safely and lets your friends know while you’re doing it. Instead of focusing on her business for this meeting, Angela decided to focus more on what she has learned and the experiences she has gained from being a student entrepreneur. To do this she went through a slide deck of common questions and points of conversation that people often have about entrepreneurship and what you see below is just that. The slide deck is open to the public and can be accessed here: https://docs.google.com/presentation/d/1k18No9HQqsf6MtJYYm_T2jNqTKcb_tSNUd4J3JVlsUY/edit?usp=sharing

How do I find a co-founder

The first point that Angela focused on was the need for a co-founder when starting a business. With 80 hour work weeks, and 70 of them typically being spent with your partner, friendship is most definitely a quality that you will want to have when choosing your co-founder. Angela was able to find her co-founder Mark through Bible Study, but lucky for us, she gave us some valuable organizations that just might help you find yours. The Business Builders ranked first on her list, followed by D3, and YC Startup School.

The other key quality Angela emphasized was having skills that complement each other. Angela and Mark are both very technical when it comes to skills, as they both are proficient in coding. By both knowing how to code, they can critique each other's work and put their heads together to solve a problem rather than having the responsibility all to themselves. In fact, the way they became close was from Angela critiquing an app Mark had been working on.

Co-founders are not made overnight and you have to sell yourself, just as much as you are selling your business. When you find someone who is hard-working, trustworthy, and passionate about your business and idea, the last thing you have to do is prove that they will get just as much value out of the experience as you are getting out of them. So if you’re looking for a co-founder, stick around after a Business Builders meeting and get talking.

Not knowing how to code and how to manage without it

A lot of people rush into getting a technical co-founder, but the problem with technical co-founders is when they’re the only ones who know how to code in a solely technical business model, they practically own your business. If they were to leave at any point, you and your business are screwed. Angela’s advice on this matter is to always have some form of background in code. Just enough to hold down the fort if things go haywire. Angela’s top two sources for learning how to code on your own are YT and Udemy.

The other alternative to not coding on your own is using no-code solutions. These interfaces allow you to build apps and websites much more effortlessly than actually coding one yourself. Angela’s top no-coding solutions include Webflow, Shopify, and Thunkable.

Angela went to school for computer science, however, during the meeting, she emphasized that all of the things she’s done with Tego, she didn’t learn in school. This may sound discouraging if you’re reading this as a CSE or CSI major, but the truth is that most of your learning in these fields comes from projects you do outside the classroom. If you limit your education to only what you do inside the classroom, you’re not going to be very good at what you do. One way Angela learned outside the classroom was Youtube. The three channels she used to teach herself how to code are:

Not only will learning to code be a form of security for your business, but it will also save you loads of money. Angela and Mark were able to build Tego for Android and IOS for under $5000. That is cheap. Learn how to build an app internally and don’t let some computer scientists ruin your whole company.

How do I protect my company

Along the lines of security is knowing how to properly run your business from a legal standpoint. Angela’s first advice is to form some sort of LLC or Corporation. She suggests using Clerky, as it is an easy way to incorporate your company correctly. Another great resource that Ohio State provides is the Entrepreneurial Business Law Clinic through the Moritz College of Law. Angela and Mark have been using them to get all of their legal documents in order before they begin to raise money in the coming weeks. It is important to incorporate your business in order to ultimately protect yourself. By incorporating, you shift all liability away from yourself and onto your company, keeping your personal stake safe.

Another key legal factor is knowing the roles your founders and employees play in the company, ensuring that everything is black and white. Division of power is crucial to not stepping on someone else's boundaries, and it will not only make the chemistry of the team that much greater, but also increase the productivity of your team as a whole.

Equity is also critical. Fair. Fair. Fair. Angela and Mark split their equity both ways because that is how it should be. They both put in enormous amounts of work and are dedicated to the Tego team. Angela’s input on why fair equity is so important is motivation. If you commit to a business, then you will potentially be working on that business for the next 5-10 years. Angela wants to make sure that Mark is just as motivated as she is when that 9th year comes around. The way you do that is fair equity.

How do we make money

Ideas are great and may take you through the honeymoon stage rather easily, however, once that phase is over, your company ultimately has to have a way to make money. Essentially, you have to have a business model. Angela struggled with this stage of the company because she knew from the start that Tego was something she wanted to be free to the public. She soon realized that Universities move to slow to support start-ups and that alternative methods of producing money for the company were a bust. At a dead-end, Angela and Mark decided to turn back to the resources Ohio State had to offer and started working with Paul Reeder. Paul Reeder is the entrepreneurial guru of Ohio State’s campus. Paul challenged Angela and Mark to figure out what exactly safety is, why it is important, and who will actually use a safety app.

Angela took his advice and went ahead and conducted 77 qualitative interviews (not surveys) which is quite frankly unheard of. Absolutely depressed and depleted of motivation, Angela turned to the results of her one-on-one interviews. She found out that people love gifting safety, but not so much buying it for themselves. Out of the 77 people, 40 of them owned pepper spray, and 39 of them were gifted it. From a psychological standpoint, people love gifting safety because it feels as if they’re doing their part. Meanwhile on the opposite side of the spectrum, people don’t like buying safety items for themselves, as it causes them to feel vulnerable. With that information in mind, Angela and Mark changed Tego’s business model to be the gift that you give to your loved ones. The gift of safety.

None of this information could’ve been acquired without conducting those interviews. Hearing user feedback is absolutely crucial to creating a successful business model and primary sources are the best way to get that information.

As far as resources go, Angela suggested OnRamp, BUCC, and the Business Builder’s as sources of criticism and support for your company's business model. You want people to tear apart your business model because that is how you learn what you're doing wrong. Fail fast and fail often and you’ll be there in no time.