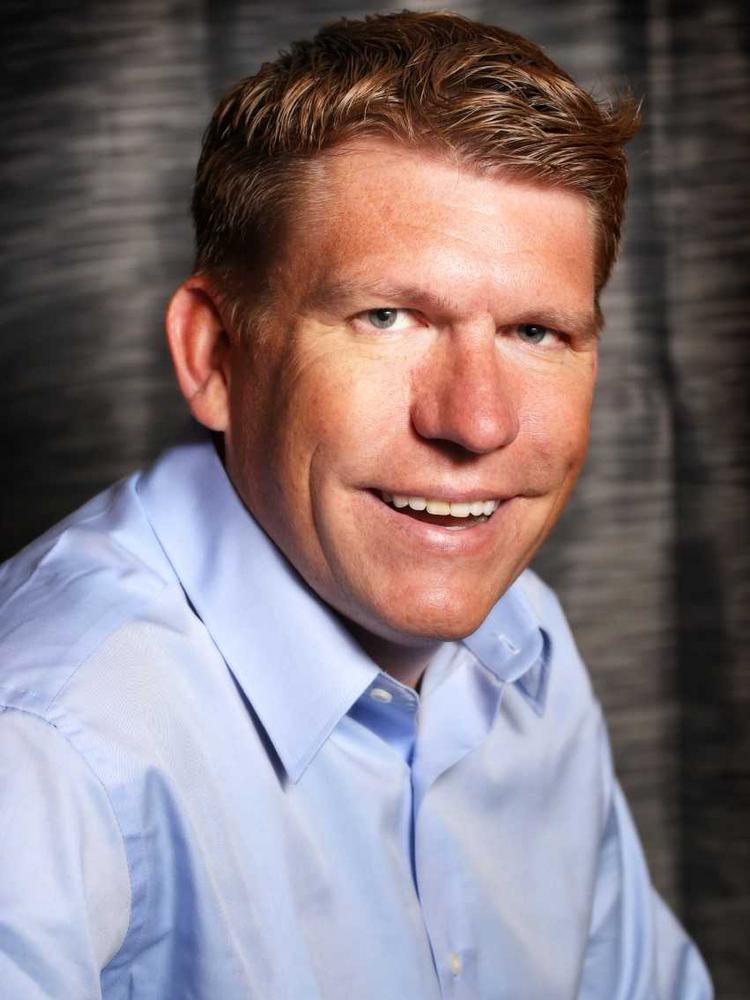 Matt Golis is living the dream. He is a serial entrepreneur which has allowed him travel across the country working on a couple disruptive and extremely innovative startups. He began in Ohio, spent roughly 20 years in the Bay Area, and is now back in Columbus making philanthropy fun with his startup, GiveGame.

On Tuesday, February 11th, Matt shared his entrepreneurial journey. He began his career by founding a consulting firm that specialized in working with first-generation internet companies. He then went on to found RentPayment. RentPayment was the original online platform that allowed customers to pay their rent with a credit/debit card or electronic check. RentPayment was acquired by YapStone, where he served as the CEO for 10 years. After YapStone, Matt found his way back to Ohio and now calls Columbus home. He's currently working on growing his startup, GiveGame.

GiveGame is gamifying philanthropy. In order to better understand what that means, this week we brought back Startup Jargon with "gamification" as the word of the week. Gamification can be defined as "the incentivisation of people's engagement in non-game contexts and activities by using game-style mechanics." In this context, Matt is gamifying popular culture and sporting events in order to raise money for charity. For example, users are able to place bets on the outcome of popular award shows or TV shows like the Oscars and Bachelor in Paradise and the bets all go towards charity. If someone wants to organize a fundraiser, all they have to do is recruit their friends, choose an event, make donations, and place bets to win money for charity. Money can be raised for one common charity, or people can compete to send off the entire pot to their desired charity.

Through GiveGame, Matt is proving that for-profits can be built to make a positive social impact.

During Matt's presentation, he shared his opinion on the difference between living in the Bay Area vs. Columbus. Matt found significant success in the Bay Area with RentPayments but recently decided to move to Columbus. According to Matt, San Francisco is a great place to advance your career because of the concentration of resources, however, Columbus is quickly catching up because of its growing startup ecosystem, low cost of living, and new Venture Capital funds. This is great news for the Midwest as it's in the process of redefining itself as a new entrepreneurial hub. However, Matt advised entrepreneurs to look for investment money outside of just the midwest if they are trying to grow their startup in order to increase the chances of securing funds.

This promising forecast of the city of Columbus' entrepreneurial scene is something that we keep hearing from influential and experienced entrepreneurs. It's up to us, the entrepreneurs of Business Builders Club, to take full advantage of this potential. Join us at our next meeting to learn how you can further the city's mission as well as take advantage of the new resources available to you.